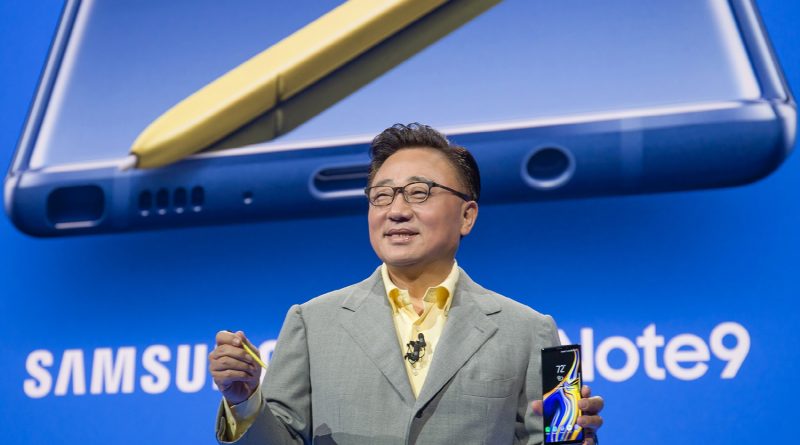 The battle of the smartphones is an annual affair. Each release of a new flagship phone offers the chance to showcase new tech and innovation, or become an opportunity to misread the marketplace. With major releases coming from Apple, OnePlus and Google Pixel over the next few months, we decided to grab some snacks and watch the launch event for the new Samsung Galaxy Note 9.

Our first presenter of the night is the one and only DJ Koh, President of Mobile Communication Business at Samsung. He starts by expressing a need for open systems and open partnerships, sharing the frustration of experiences disrupted across “too many brands and too many devices.”

It is true that the marketplace looks very different from when the Note was first launched seven years ago. The battle is no longer between Samsung and Apple but rather now a death match including Huawei, Sony, LG, HTC and even a reinvented and very competitive Nokia.

Mr Koh goes on to mention a “Galaxy of experiences”, “connected living” and “intelligence beyond platforms.” All vague catchphrases that are strangely not expanded on for the rest of the presentation.

Without further ado, the Galaxy Note 9 is introduced by way of a rather artistic and dimly lit video presentation.

After the film, we’re no wiser on the smartphone’s features than we were before. We only know how it looks, which is of no surprise after Samsung accidently published images of the phone to its own website days before. It’s at this point Drew Blackard, Director of Product Marketing, takes to the stage to run us through the Note 9.

Drew informs us that the smartphone sports a 6.4-inch end-to-end display, is recognised as a “YouTube Signature Device” and comes in four colours: blue, purple, copper and black.

The first bit of tech to be announced is the new 4000 mAh battery, termed the “all day battery.” For comparison, the Note 8 packed a modest 3300 mAh battery. It seems Samsung has its confidence back after the Note 7 exploding battery incident. Drew proudly boasts the battery will last all day between charges. While that is a rather large capacity, it goes against other manufacturers who are relying on smaller capacity batteries and employing new software to manage usage.

Storage is another of Drew’s big announcements. The Note 9 is to come with a choice of 128GB or 512GB on board memory. Drew surprises the room by also announcing that with the aid of a new 512GB microSD card this gives the Note 9 the potential of 1TB of storage overall. However, with phone builders such as Nokia now offering unlimited cloud services such as Google Photos built in, physical storage does seem a little old school.

Announced next is the partnership with AKG speakers. Having worked with Samsung on their earbuds, it makes sense to have them take a look at the on board speakers. The Notes 9 comes with AKG stereo speakers with Dolby Atmos. A piece of tech directly pulled from the Galaxy S9/S9+ which was released a few months previously. Dual stereo speakers do appear to be a more sought after feature on flagship smartphones especially. Even Apple and Google have included them on their latest phones, and with both manufacturers due to bring out new phones in the coming months, time will tell how they stack up.

Finally, we get to some hardware. The duel intelligent camera features super slow motion, scene recognition and the ability to take photos remotely with the Bluetooth enabled S Pen. How many megapixels? Not important according to this presentation. Fun fact, this is actually the exact same camera module that you’ll find in the Galaxy S9/S9+, another direct lift from a previously released handset.

Jonathan Wong, another Director of Product Marketing at Samsung, guides us through the S Pen’s new Bluetooth enabled features such as pausing videos, taking photos and flicking through presentations. The S Pen, being Bluetooth enabled now charges when inside the phone, taking one minute to fully charge for half an hour of use.

Returning to the phone, there’s a talk on the improvements to Bixby, Samsung’s own assistant. Even as a Siri user, I found this a little lacking. Bixby can certainly customise interactions depending on preferences, however, it is still years behind Google Assistant, which according to Samsung still comes included on the Note 9. You do have to ask the question though, why have two assistants?

As we approach the end of the presentation, it’s revealed that the Note 9 will be released on 24th August 2018, with pre-orders available now.

During this whole presentation, the phone, though officially revealed, was never shown operating, and the specs we love to compare against other phones were not given, and I think I know why.

Looking at the recent Geekbench tests the 6GB RAM version of the Note 9 actually scored pretty poorly against its competitors, crucially it scored lower than the 2017 iPhone X which is about to be superseded by the 2018 iPhone X. Not a good start for a phone usually marketed towards designers and business types who expect the highest quality in tech and ability.

It really feels like Samsung missed the mark on this one. Though the Samsung Galaxy S9/S9+ are selling fairly well, as most Galaxy S models do, it feels like the Note 9 is merely a replacement to the Note 8 rather than a true upgrade.

If you’re looking for those missing specs, here they are: 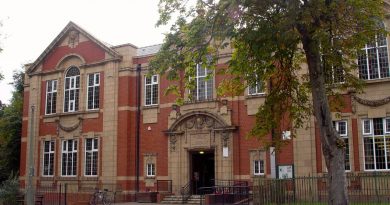 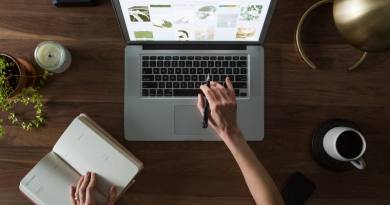