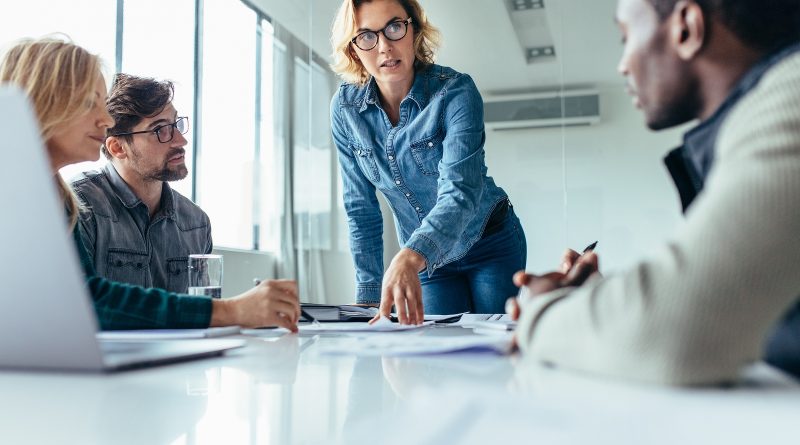 According to recent developments in corporate research featured in the Harvard Business Review, “women in leadership positions are perceived just as, if not more, competent as their male counterparts.”

The 2012 study was sourced to determine how effective business leaders were at their positions. It was assessed according to how well they measured up to the top 16 competencies deemed as fundamental to successful leadership. Compared by gender, the results exhibited women as the more competent leaders.

Are the results still relevant?

Fast forward to 2019, and the same researchers have proven that their study is just as relevant. By retesting individuals and examining current reports, they’ve concluded that their results still stand today. Women statistically are more able than men in leadership roles.

Despite these findings, only 5% of Chief Executive Officer roles within the FTSE 100 index are held by women. This drops to a mere 2% in the FTSE 250.

The same study also found that female leaders under the age of 25 considered themselves as less capable than their scores revealed. Oppositely, male leaders were “overconfident and assuming” in their ability, despite scoring lower.

It reveals a stunning lack of confidence amongst young women regarding their abilities, despite being very able. Perhaps this could be partly due to society and media perceptions, as much as the outdated male privilege that still affects some areas.

We’re all familiar with Mark Zuckerberg and Tim Cook — they hardly need an introduction — yet equally influential are Sheryl Sandberg “the real brain behind Facebook’s empire” and Apple’s Senior Vice President, Katherine Adams.

It’s time to inspire the insecure, young businesswomen of the future, and celebrate the female bosses who are carving a path right now.

The Five UK Female Bosses of the FTSE 100

Moya Greene, former CEO of Royal Mail, concluded her title as an FTSE 100 female boss in 2018. It brought the already small amount of female bosses (7) to an even lesser sum.

In early March of this year it was also announced that Veronique Laury will be leaving her role as CEO for UK-based retailer, Kingfisher.

This leaves only five remaining female CEOs in the FTSE 100. According to the stats, there are currently more than double that amount who are male CEOs named David.

Dame Carolyn McCall
• Born 13 September 1961 – age 57
• Born in Bengaluru, India, to British expats
• Mother of three
• Studied for a (B.A) degree in history at the University of Kent, Canterbury
• Began her career teaching, before later studying an (M.A) degree in politics
• Launched the first website for the Guardian as CEO
• Was CEO of easyJet for 7 years prior to her current role as ITV’s CEO
• Awarded a DBE in 2016 for services to the aviation industry

Whilst talking digital transformation and leadership in an interview with the Drum, Dame Carolyn McCall said:

“…I had parents who didn’t have high expectations of me; they just expected me to be a good person. But they always said that ‘what you want to do, you’re going to be able to do’ and from a female perspective that’s quite important. That’s shaped me. I’ve never gone into jobs saying, ‘I don’t think I can do this’; I always think, ‘I’m going to have to learn a lot, but I’m going to learn it and I’m going to be able to do it,’” McCall said.

Alison Brittain
• Born February 1965 – age 54
• Born in Derbyshire, UK
• Mother of two
• Obtained a (B.A) degree in Business Studies at University of Stirling and an MBA degree later at the Cambridge Judge Business School
• Previously worked at Barclays for 19 years, originally started out as a cashier
• Is currently CEO at Whitbread PLC — the UK’s largest hospitality company that is known mostly for owning Premier Inn
• Whilst CEO at Whitbread, Brittain experienced the biggest success of her career, by selling Costa to Coca Cola for £3.9bn last year
• Awarded Businesswoman of the Year at Veuve Clicquot awards in 2017

Emma Walmsley
• Born June 1969 – age 50
• Born in Cumbria, UK
• Mother of four
• Studied at St Swithun’s boarding school and later at Oxford University where she received an (M.A) degree in Modern Languages
• Is currently CEO of British pharmaceutical company, GlaxoSmithKline
• Is the first woman in history to head a pharmaceutical company, which happens to be the fourth most valuable public company in Britain
• Awarded HonFRSC for her service in the field of chemistry
• In 2018 she topped Fortune Magazine’s list of the ‘Most Powerful Women in Business.’
• As of 3 months ago, Warmsley stood as the highest-paid female CEO of a FTSE 100 company

When considering moving over to GlaxoSmithKline from L’Oreal, Emma Walmsley first expressed reservations; she voiced her doubts on LeanIn.Org such as “how could a mum and wife take on something so big” and “am I really qualified”.

Yet she later spoke of her husband’s words of encouragement via the site, and declared “people regret far more of what they don’t do, than what they do”. Despite her initial unsureness, Walmsley went on to achieve great things for GSK; she managed to boost sales by 28% and has been praised for “breathing new life” into the pharmaceutical giant.

Olivia Garfield
• Born in September, 1975 – aged 43; the youngest CEO of the FTSE
• Born in Yorkshire, UK
• Mother of two
• Educated at Birklands Belmont School (now Belmont Grosvenor), and later at the co-educational Bootham School, an independent school in York
• Joined BT as a general manager and after eight years was made CEO of BT’s Openreach division
• Is currently CEO of water company, Severn Trent
• Was entitled the 14th Most Powerful Woman in Europe, Middle East and Africa in 2014 by Fortune Magazine
• Awarded Businesswoman of the Year at Veuve Clicquot awards in early 2018

Alison Cooper
• Born in March 1966 – age 53
• Born in Kinston upon Thames, UK
• Mother of two
• Studied at Tiffin Girls’ School as a child, and later gained a (B.A) in Mathematics and Statistics at Bristol University
• Started working for Imperial Tobacco in 1999 as group finance manager and rose to CEO in 2010
• Also works at Inchcape plc as non-executive director
• Assessed by Woman’s Hour on BBC Radio 4 as “one of the 100 most powerful women in the United Kingdom

Cooper who’s partial to a Guinness and cigar, is openly dismissive of a hiring quota across corporate boards to increase female representation, and has been quoted as saying: “For me it’s not purely a female focus it’s to make sure there are opportunities for everyone to move ahead in businesses.” Cooper believes that the emphasis should be placed on the lack of equal “supply” for women within the corporate sector, as opposed to the gender of the representatives themselves.

Do you think the corporate sector is currently doing enough to provide equal opportunity for women in business? Have your say, comment below with your thoughts. 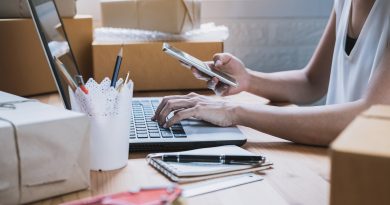 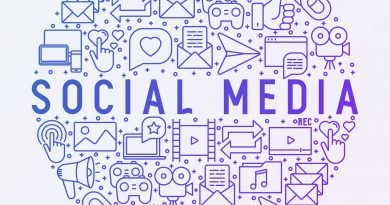 5 Tips on Using Social Analytics: How to Get the Most from Your Data 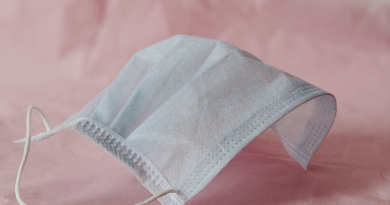