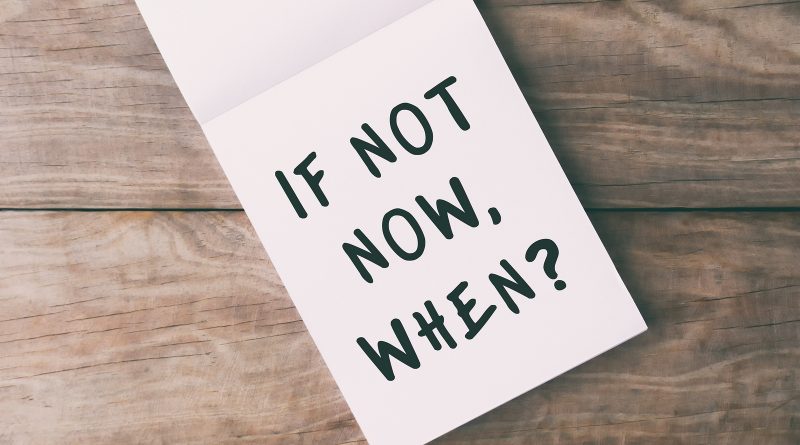 Procrastination is an experience that occurs when a person (or animal, pigeon) opts to consciously or subconsciously delay a task that is time-sensitive.

The result can incur negative consequences and if the project is abandoned altogether, will result in failure. The experience is quite bewildering.

For instance, you’re freelancing to better yourself, earn financial rewards and gain career experience. Yet, you have an upcoming deadline for a client, but no matter how hard you stare at your laptop, you simply can’t progress. Why?

Even for scientists, procrastination is a complex topic.

Causing diversity amongst researchers, the experience is linked to many different theories and studies, some which are supported, and some which are not.

Hypotheses suggest it is more common in anxiety suffers or those with rebellious tendencies,though there is no concrete findings or evidence to support such popular myths. Moreover, there are many individuals who are dubious of the act too, deeming procrastination as a result of laziness or incompetence.

I mean, this can’t be right if some of the most inspirational creators to ever exist — Mozart and Franz Kafka— were often partial to a last-minute cram session. So, what?

Living as a procrastinating freelancer simply isn’t healthy or sustainable. If this is you, then it is essential that you get to the root-cause so that you can address the variables involved, and establish preventative measures. Prepare to be enlightened, and possibly cleared of procrastination, with Piers Steel’s hugely insightful, Temporal Motivation Theory.

Piers Steel PhD is one of the world’s most prolific researchers and speakers on the science of motivation and procrastination. He is also the co-inventor of the Temporal Motivation Theory in 2006 — alongside partner, Cornelius J. König.

The theory represents the most recent and revolutionary developments in motivational research and is heavily supported through various scientific studies and findings. It has also been regarded as “one of the most comprehensive and promising theories equipped to further our understanding of procrastination” by PhD scholars Aaron M. Schmidt and Robert G. Lord.

TMT aka the Procrastination Equation

Steel’s formulaic equation — TMT — defines the psychological variables and behaviours responsible for influencing the act of slacking off. It is an integrative theory, and can be applied to any decision-making process performed by mankind.

Motivation has been defined as one of the most important reasons that a person chooses to move forward in life. According to Steel’s theory, time is the most critical motivational factor.

Whilst carrying out a freelance project, your motivation is likely to be high, if you have a good chance of being able to complete it (expectancy), and also of being rewarded generously for doing so (value).

Alternatively, if the project is particularly demanding, or it’s an unrealistic challenge that offers little incentive, then you will be more inclined to lose motivation. This is when procrastination occurs.

Your motivational levels are also affected by character traits such as impulsiveness and time (delay). If you’re more of an impulsive person, then you will prefer instant gratification as opposed to delayed. This means that you’ll naturally favour temptations — instant pleasures that are non-relevant to your freelance project — over benefits which have to be earned.

Impulsiveness is purely dependent on the type of person that you are, meaning it’s something that you have to address within yourself. If you’re someone who has a tendency to become easily distracted by instantaneous mood fixes, then you are more likely to misuse time and, as a result, miss deadlines.

The variable ‘delay’ also refers to the length of time you’ve been allocated for the project. If you’ve already lacked motivation from the other variables, expectancy, value and impulsiveness, then it is likely you’ll have spent the majority of your work time shelving the project.

The delay variable serves as the last stint — the final stimulus of which influences you to get as much of your work done as possible, before time is up. This frantic rush that is typical of workers has been supported by Lord, Diefenforff, Schmidt and Hall, who similarly found that “the perceived utility of a given activity increases exponentially as the deadline nears.”

Your freelancing successes are dependent on how much procrastinating you’ve done throughout your intended work time and if you’ve enough time left to pull it out of the bag.

The forces behind procrastination are, of course, subject to change. They’re influenced by a task’s level of difficulty, potential reward, or the contextual distractions that are relevant at the time. This means there are ways in which you can personally decrease your procrastinating stints. By influencing the variables involved, you can blast through future projects without hardship.

Ways to Control The Variables That Influence Procrastination

Do you find it difficult to remain focused as a freelancer? Comment below with your own experiences, and let us know what you think of Steel’s Temporal Motivation Theory. 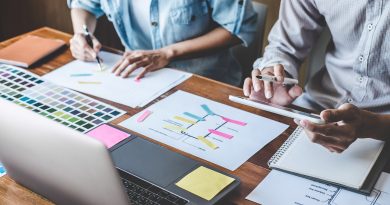 What You Should Be Doing to Spring Clean Your Website 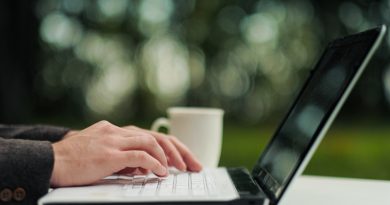 The Pros and Cons of Having an Outdoor Office 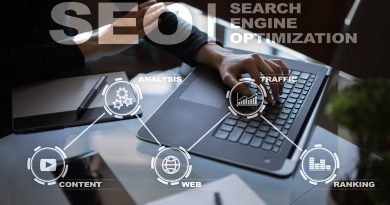 The SEO Starter Pack: Everything You Need to Get to the Top of Google Search